Mulography ~ This weeks Ponyhour Blog of The Week

on November 11, 2018
Our very first Ponyhour Blog of The Week is Mulography The Chronicles of an English Mule. 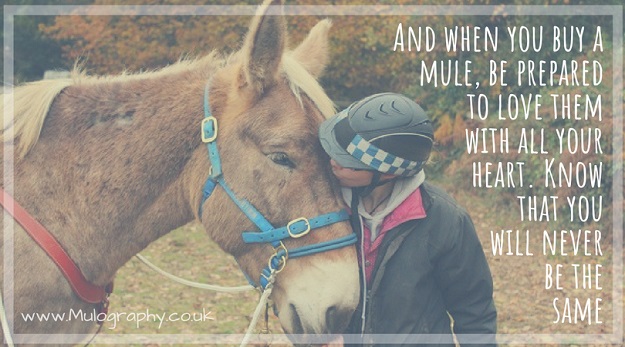 The English Mule is Marty but there's also Xato a Comtois Mule from Mallorca, horses Cash and Iris, and the humans Ben and Sari, plus there may well be the occasional visit from feline Bellerophon. Quite a cast to keep us all well entertained.

As well as blogging about her own mules Sari writes about all things mule, mules in history, useful information about mules, training mules and mule vlogs.

If you love these long eared equines as much as Ponyhour does you're going to love Mulography so go check it out!

Every week Ponyhour will be featuring a equine / equestrian blog here on our own blog and on our Twitter channel @aponyhour for a chance to be featured we need to see your blog posts so be sure to tag your Tweets with the hashtags #ponyhour and / or #equineblogshare. 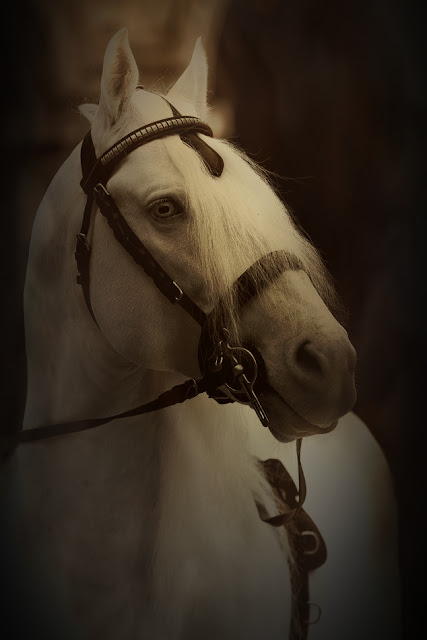 The White Horse pub situated on the village green is believed to have been named after the headless ghost horses that have been sighted on White Horse Lane. Legend tells that in the year 1002, during a battle between Danelaw and Saxons, a white horse was beheaded and that this is the horse that haunts the lane.

There's another story as to the origin of the white headless horse ghost. During the English Civil war Royalist Farmer Pennyfather was beheaded by Roundheads who then tried to take his horse. When the creature refused to move they beheaded that too.

Another road said to be named after the ghost that appears on it. White Horse Road runs along the battlefield of the Battle of Edgehill and is haunted by a white horse. Some say the horse was the mount of Prince Rupert whilst others say it belonged to a Captain Kingsmill who was killed during the battle.

Horses can get especially spooky on windy days, here's why:

Horses  have evolved, over millions of years, both physically and mentally to survive as a herbivorous prey-animal. They have a strong flight instinct and are always vigilant to perceived dangers.

Wind will affect a horse's hearing, impairing one of the senses that horses rely on for survival they will therefore be more anxious and alert, often spooking at things that would not normally worry them.

Add to this the occasional banging of a door that probably makes you jump yourself and you'll understand why horses can get spooky in the wind.

Rescue Pony of the Week ~ Bobby from Whispering Willows Sanctuary

This is Bobby a severely emaciated pony found collapsed with shallow breathing and a weak pulse he has been rescued by Whispering Willows Sanctuary in Pontardawe, South Wales.

Bobby was found by Whispering Willows Sanctuary lying motionless on the floor, his breathing shallow, his pulse weak and clearly emaciated. after spending time massaging him to get his circulation going and rubbing syrup into his gums he managed to roll onto his side allowing the team to get straps around him. With the big team of people Bobby was lifted to his feet and half carried onto the horse box and travelled home to Whispering Willows Sanctuary.

Lisa from Dyffryn Tywi Equine Clinic was waiting for him and immediately set up a drip to begin to provide life saving treatment for Bobby. Blood and urine samples were rushed back to the clinic and within the hour the results came back clear. The bloods did however did show a high level of muscle enzymes which meant tha…